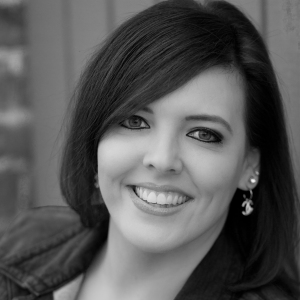 Today we’re so excited to introduce you to Jessica Taylor and WANDERING WILD, which is slated to release Spring 2016!

Jessica Taylor is a young adult novelist who adores sleepy southern settings, unrequited love, and characters who sneak out late at night. She lives in Northern California with a sweet-yet-spoiled dog and many teetering towers of books.