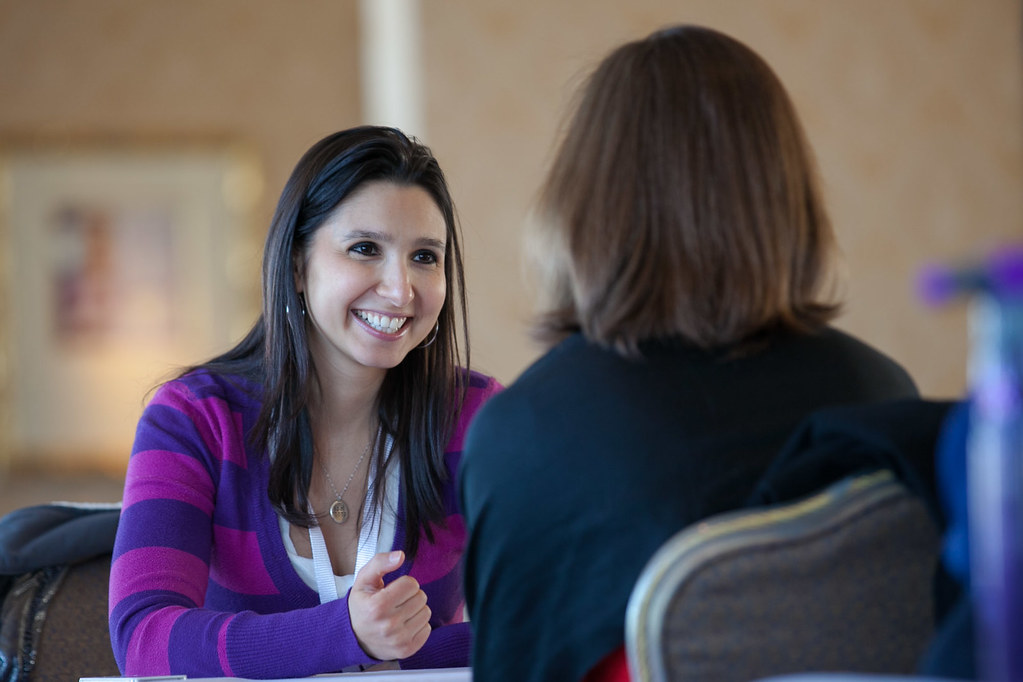 Writing can be a very solitary profession.  Most of the time, it’s just me and my computer, as I try my very best to bang out quality pages.  Sometimes I’ll go so long without human interaction, I’ll try to engage my dog in debate on the various merits of contestants’ quicksteps on Dancing With the Stars.

Many writers are excellent at creating communities for themselves where none exist, presumably to stave off the aforementioned dog debate.  Unfortunately, I’m not one of those writers.  I’ve never been part of a writers’ group.  I’ve never had a critique partner.  It might be due to my tendency to prioritize watching TV in my pajamas over all human social interaction – even electronic human social interaction – or it might be due to my fear I could never commit to a critique partner, and I’d be in the exact same situation as when I ghosted on my second grade pen pal.  This isn’t to say, however, that I’m some kind of magical wonder writing unicorn who does everything on her own.  Far from it.  I get endless help, from my family, boyfriend, friends, agent, editor, and of course, my brand new SkyPony family.  And probably even more people that don’t fit into any of those categories. (Actually, everyone who helps me most definitely deserves the title of “friend”, so never mind that.)  But today, I want to give a special shout out to one category in particular: the mentors.

If we consult Wikipedia, something I pretend I never do but n fact do constantly, it tells us that “Mentorship is a personal developmental relationship in which a more experienced or more knowledgeable person helps to guide a less experienced or less knowledgeable person.”  When I started writing, I was probably the least experienced person on the planet.  Heck, I still sometimes feel like I’m less experience and knowledgeable than everybody else.  But the good thing is, I am incredibly fortunate, because I am part of a community where the mentors are endlessly willing to, well, mentor.  In the past seven years I’m been pursuing a writing career, there have been endless gestures big and small from mentors who have come into my life to inspire, educate, and guide me.

I suppose you could put up a CraigsList ad that reads “Mentor Wanted,” but you’d probably get a lot of weird responses.  Craigslist aside, however, the internet is an awesome resource.  And while I certainly haven’t achieved mentor status yet, I do have a piece of advice – reach out.  Thanks to the magic of the internet, all of the authors who’ve inspired you are far more accessible than ever before.  When I first found out Pilgrims Don’t Wear Pink was going to be published, I decided to reach out to an author who’d inspired me – Lauren Willig.  Lauren is the author of one of my all time favorite book series, The Pink Carnation.  And the very first thing I’d ever tried to write was a story so heavily inspired by The Pink Carnation, I probably should have called it The Magenta Carnation.  It was basically fanfiction before I knew what fanfiction was, and it wasn’t even good fanfiction – it was horrible.  But it was the first step in the road that led me here, and I took that first step because of Lauren.  So I emailed her to let her know, never imagining she’d actually read it – but not only did she read it, she responded!  Her heartfelt enthusiasm that my book was going to be published and her sincere thanks that I’d reached out to her meant the world to me.  It may have only been an email, but to me, it was everything.  If Lauren Willig thought I was a real writer, than I must have been!

As I’ve been able to go to book festivals and speak on panels, I’ve gotten to meet more authors who write YA, and have always been so impressed with their friendliness and willingness to give advice.  When my first agent and I parted ways a couple years ago, I felt lost, overwhelmed, and unsure of what to do next.  I emailed the other YA authors I’d met along my way, explaining the situation, and to my extreme gratitude, every single person I emailed responded.  They offered advice, stories of times they’d been in the same situation, and even their own agents’ contact information.  Writing can be solitary, but whenever I’ve reached out for help, my mentors have shown me I’m not alone.  And that just might me the most valuable part of my writing process.

No matter where you are in the writing process, there is always someone more experienced than you are.  Reach out to those people.  Find someone you admire, and tell them so.  Follow them on twitter.  Send them an email.  Introduce yourself at a book festival.  The world is full of mentors just waiting to be discovered.

Stephanie Kate Strohm is the author of YA novels Pilgrims Don’t Wear Pink and Confederates Don’t Wear Couture.  When she’s not writing, she can usually be found baking delicious pies, knitting hideous scarves, and sneaking her dog, Lorelei, into shops all over Chicago.  Her next book, The Taming of the Drew, will be published by Sky Pony Press in Spring 2016.  For more info, like Stephanie on facebook, follow her on twitter and check out her blog.